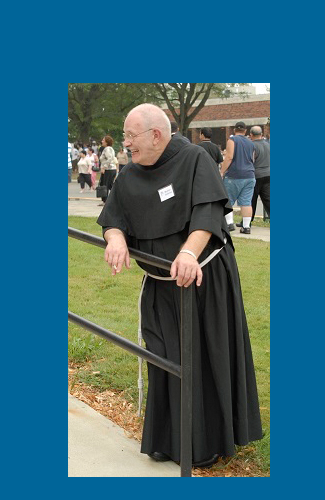 With sorrow we report that +Friar Ambrose Eischens passed away at approximately 8:20 pm Wednesday, December 20, with friars and family around him.‎ He was a faith-filled friar who touched many lives. 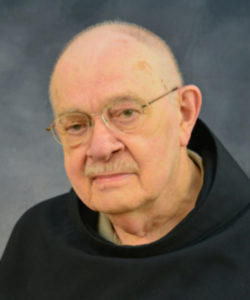 Because Ambrose didn’t state his burial preference, the family felt it best to have him cremated, as that way the funeral could take place after the holiday season. Tentatively, they are asking for the Wake on January 2 and the funeral on January 3.‎ There will also be a funeral at St. Paul at PRP on a day yet to be determined. We will have updates here as arrangements are finalized.