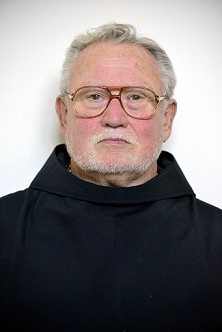 Following St. Francis in Serving Those On The Margins of Society 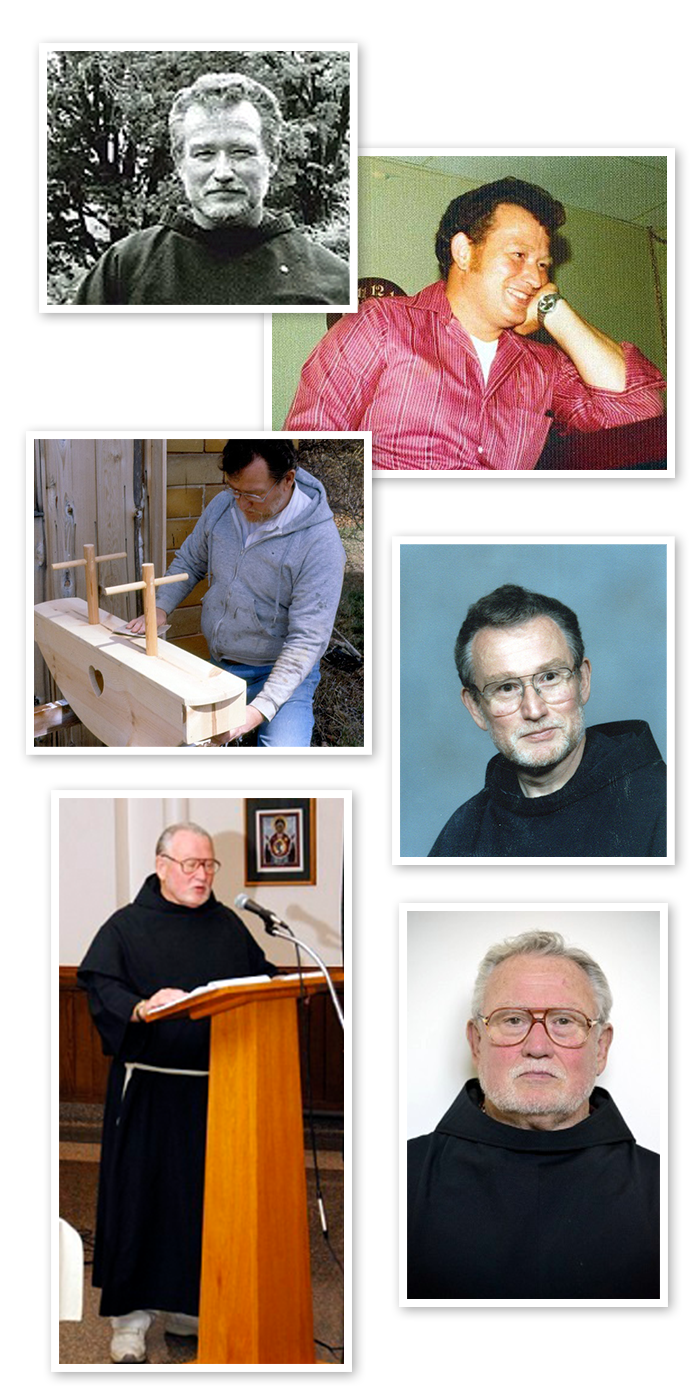 Brother John Maurer always made time for the people most others ignore. He could be frank in describing life experiences that prepared him for his dedicated service as a Conventual Franciscan. But one of his Franciscan brothers said that Br. John’s deep faith and profound prayer life formed the bedrock of his personality and his ability to understand those on society’s margins.

Br. John Richard Maurer OFM Conv. passed away on September 10, 2020. He was born July 7, 1939, in Lansing, Michigan, to John and Joy Maurer, the oldest of 10 children. He entered the Order of Friars Minor Conventual in 1975, professed Simple Vows on August 5, 1978, and Solemn Vows on August 7, 1981. Before entering the Franciscan Order, he had been married and the father of four children. He had served in the US Army, worked as a truck driver, and served as a union foreman while working at an automotive manufacturing plant.

His Franciscan ministry took him across the country, and he served at various times in Washington, DC; Prior Lake, Minnesota; DeKalb, Illinois; Lorain, Ohio; San Antonio and Austin, Texas; Bloomington, Minnesota; and in Louisville, Kentucky, and neighboring southern Indiana.

One Franciscan noted that before entering the Order, Br. John had “a varied, painful experience of life. But he was a person of deep faith, goodwill, and honest intentions. He had a sincere heart and a deep concern for the welfare of his Franciscan brothers, as well as those in need. He was open with others and had no guile, but at times had to strive to be tactful.”

After entering the Franciscans, Br. John dedicated himself to those who are often invisible to others. He served the elderly, the homeless, and those suffering from addictions. He had a ‘street ministry’ to the poor and never hesitated to invite people on the streets to join him for a cup of coffee or a sandwich. He listened to their stories and offered help when he could.

Br. John earned a certification in caring for the elderly, and from the beginning of his Franciscan service, could be found in care centers and nursing homes, guiding recreational activities or spending time listening to a resident who wanted to talk. He was especially dedicated to those in Alcoholics Anonymous and other 12-Step Programs, often serving as a sponsor and always ready to respond to someone in need of an attentive ear or a moment of support.

Visitation for Br. John will be held on Saturday, September 19 at 10 am at Incarnation Catholic Church, 2229 Lower Hunters Trace, Louisville, Kentucky. The Mass of Christian Burial will follow at 11 am, with private interment at Mount St. Francis. Memorial gifts may be made using the form on this page, or you can send to the Province of Our Lady of Consolation, Mission Advancement Office, 103 St. Francis Boulevard, Mount St. Francis, Indiana 47146.