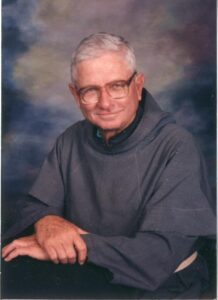 Simplicity, generosity, and gentleness – those are the words one of his nieces used to describe Br. Joe Weissling. That’s not too far from the formal religious vows of poverty, chastity, and obedience.

“His whole life was dedicated to service in Zambia and to the Zambian people,” said Fr. Simon Sauer, OFM Conv., who served there with Br. Joe.

Working on a farm in his early years, he was moved by the plight of migrant workers, leading to a lifelong concern for the poor. After graduation from Bellarmine College (now University) in 1957, he left for the Conventual Franciscan Mission in Northern Rhodesia (now Zambia), and spent the next 54 years working for the Zambian people. 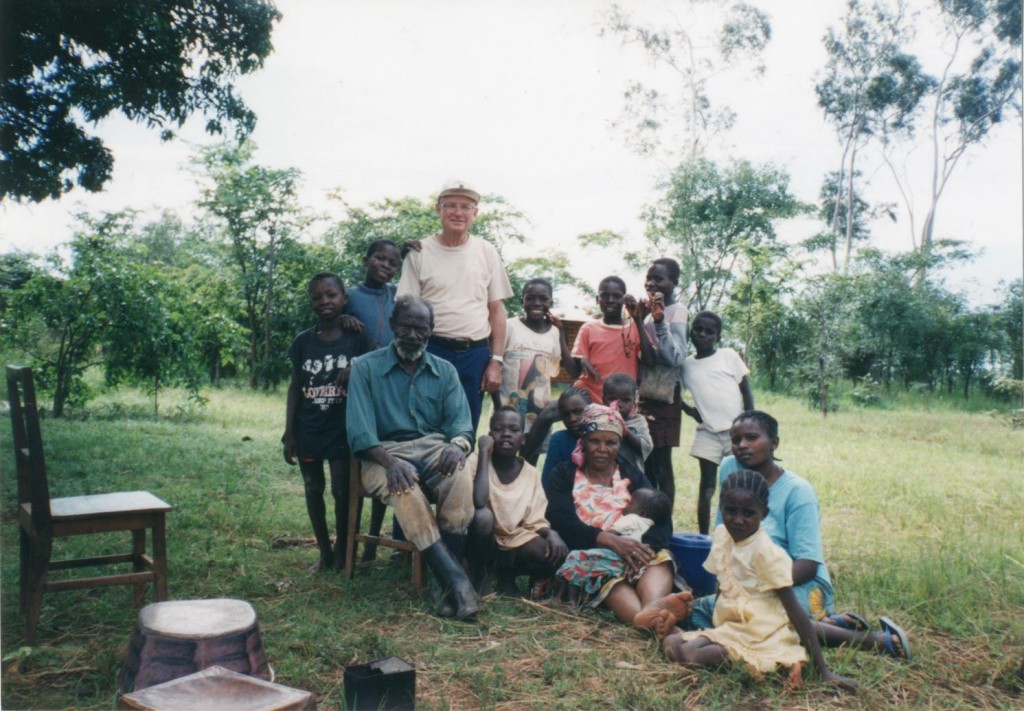 He first worked at St. Francis College, a secondary school in Kitwe. He liked working with the young people there, but it was a school for the privileged and his heart was with the African people. He moved to the Our Lady of Consolation Mission in Lwawu, and worked with Br. Louis Fouquette, OFM Conv. to build the St. Kizito Middle School, grades 5-7.

They built the school brick by brick, Br. Joe helping to raise the money by sending letters constantly to find benefactors. There were no expenses for the students, not even for the cost of the uniforms. Br. Joe found the money and other sources for everything from books to food.

At that time, there was an exam after grade 7 that determined whether or not a young person could continue with his or her education. Only 13% of the children nationwide passed the exam, but 93% of the students at St. Kizito qualified for secondary school. Among the alumni are many present-day Zambian professionals, including the son of a former president. 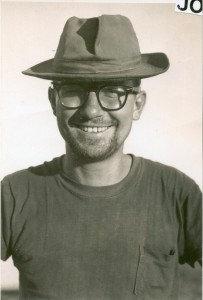 Br. Joe had a funny, crazy sense of humor (one Friar remarked that often you hoped he was joking, but sometimes you couldn’t be sure). But he was very devoted to daily Mass and the sacraments. He was a man of poverty, only owning work clothes – not anything fancy – although he did have a taste for brightly colored t-shirts. His niece Jane Bender said that his relatives enjoyed buying the colored t-shirts for him as birthday gifts.

Memorial gifts may be made to the Conventual Franciscan Province of Our Lady of Consolation, Development Office, 103 St. Francis Blvd. Mount St. Francis, Indiana 47146 or by clicking here.