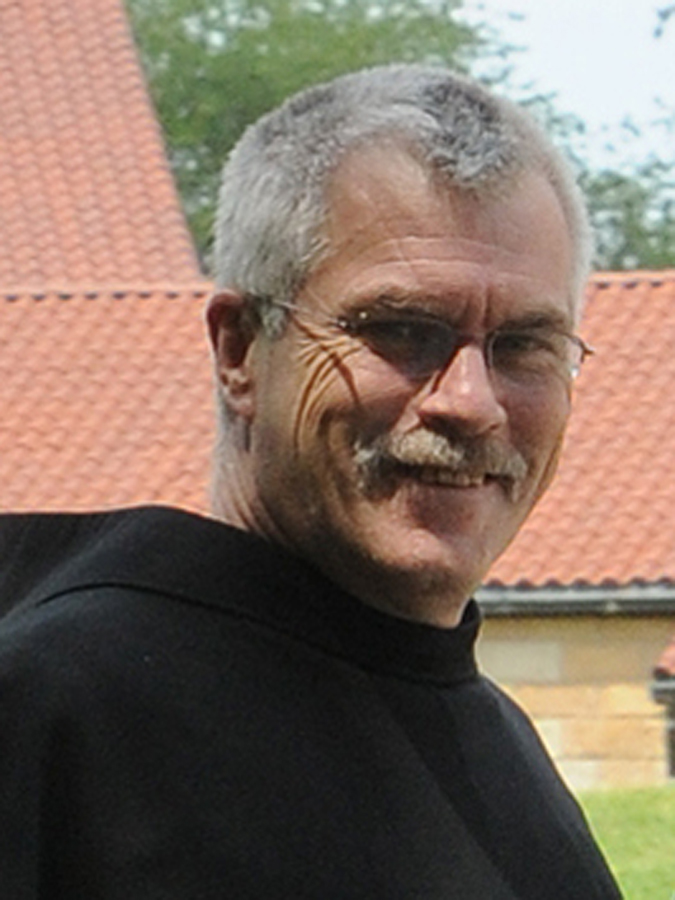 A joy-filled Friar with a gift for teaching, Br. Bob Baxter OFM Conv. was known for his humor and quips. Though he could seem irreverent at times, those occasions only made more obvious his reverence for the most important things: his profound faith in God, his devotion to Franciscan life, and his love of the Scriptures, which he knew intimately. 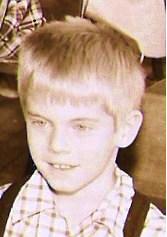 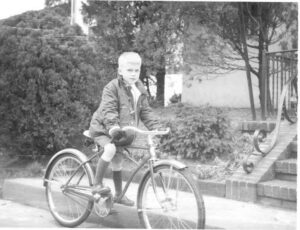 Br. Bob passed away on March 22, 2018, in New Albany, Indiana. He was born Robert Byrne Baxter, Jr., to Robert Byrne and Theodora (Tuomey) Baxter on September 5, 1949, in Bay Shore, New York. He was predeceased by his parents and is survived by his uncle Robert N. Tuomey (Joan), sisters Anne B. Humes (Bill), Elaine B. Tracy (Bill), Julie Baxter (Rob Robinson), Clare Baxter, and Margaret B. Helmig (Albert), brothers William E. (Robin) and James E. (Felice) Baxter, and five nephews and nine nieces. He professed Simple Vows as a Conventual Franciscan Friar on August 5, 1972, and Solemn Vows on November 1, 1976.

As a native New Yorker, he loved the Yankees, “black and white cookies,” and combative conversation. 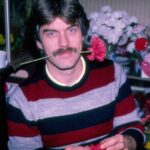 “He was uninhibited and larger than life,” said his sister Elaine Tracy. “He had charisma; people were drawn to him. He would go into a room and everybody wanted to talk to him. He also had a mischievous side with a twinkle, almost devilish look in his eye. He had one-liners and jokes about everything and everyone, but the joking was often at his own expense.” 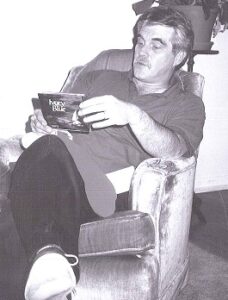 For the first 25 years of his life as a Friar, Br. Bob was a high school religion teacher, director of parish religious education, and youth minister — sometimes all three at the same time. He served in schools and parishes in St. Louis, Missouri; Lorain, Ohio; and Indianapolis, Indiana. 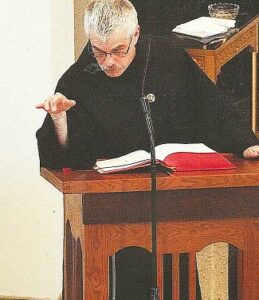 “He was well-loved by his students for his humor and his knowledge of Scripture,” said Br. Randy Kin OFM Conv., who lived and taught with Br. Bob in Indianapolis. “They knew they could go to him, adults knew it too, and he was sought out for discussions on faith because they saw in him how faith is lived out. They had a figure in their lives who was

In 2001, Br. Bob was elected Secretary of the Province of Our Lady of Consolation and in 2008 began serving as director of retreats at Mount St. Francis in southern Indiana. It was there that he established a reputation for bringing the Scriptures to life in his weekly Bible Study classes. Like St. Francis of Assisi, Br. Bob helped people understand that the Bible, the New Testament in particular, is about real people and real lives. Also like St. Francis, he loved Christmas and celebrating its true meaning: that through the Incarnation Jesus became a human being, just like each one of us.

Lexington (KY) Bishop John Stowe OFM Conv. was one of Br. Bob’s students at Lorain (Ohio) Catholic High School. He said: “Brother Bob had an incredibly quick wit and could deliver some lines with a straight face while everyone else was doubled-over in laughter. He had an engaging way of teaching the faith and the Catholic tradition which he loved, he knew the attractiveness and the joy of the Gospel, and embraced the freedom of living that Gospel in the spirit of Francis of Assisi.” 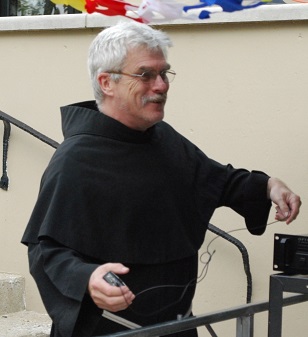 That Franciscan freedom from worldly attachment gave Br. Bob the ability to be completely open to others.

“His primary focus was on being a Brother,” said his sister Elaine. “He was asked once why he didn’t go on to ordination and being a priest. He never gave a real answer, but he always said ‘This is where I believe I can serve the best.’

“He was our brother, but also a brother to so many others. I think I know how he would console us all: He’d say to get over it; go out and do good things!”