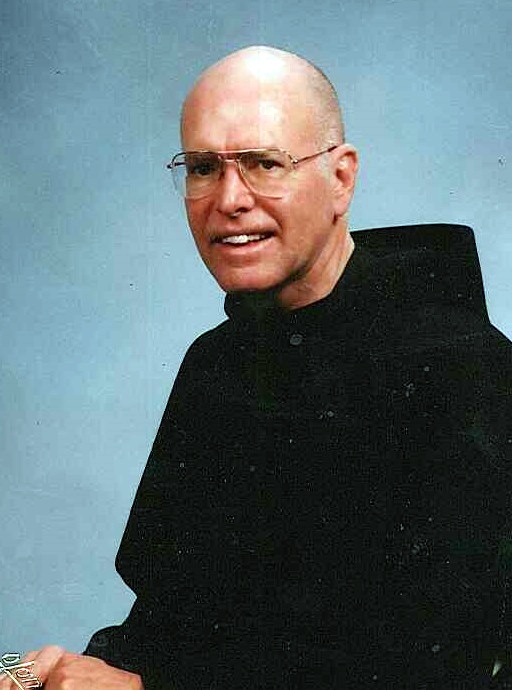 A Gentle Spirit, A Pastoral Heart 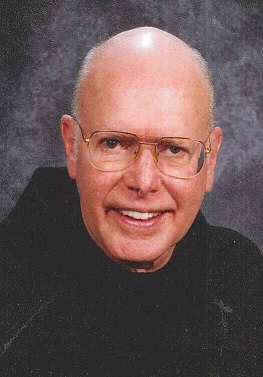 In his quiet, caring manner, Friar Benjamin Knopp, OFM Conv. devoted his life to pastoral service in parishes, and as a hospital and Navy chaplain. He had a sweet tooth, a passion for cheeseburgers and classical music, and an eternal openness to trying something different, taking up bingo and yoga after moving to Nazareth Retirement Home in Louisville, Kentucky. Fr. Benjamin died Friday, July 8, 2016, at Nazareth Home in Louisville, Kentucky. 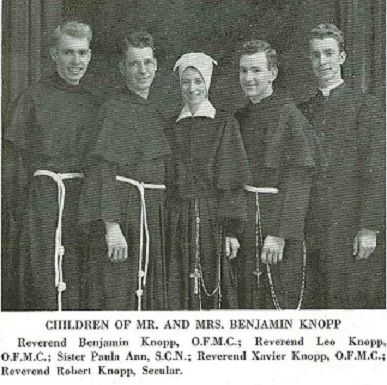 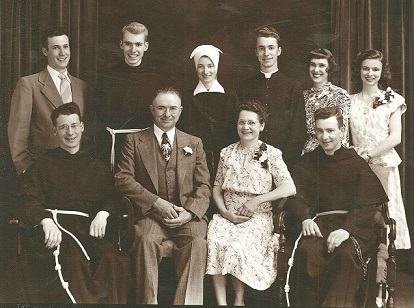 He came from a family committed to service of the Catholic Church – one of his sisters was a Sister of Charity of Nazareth, two of his brothers were Conventual Franciscan Friars, and another was a priest of the Archdiocese of Louisville. In 1949, his mother received the Donna Pica Award (named for the mother of St. Francis of Assisi) as the Franciscan Mother of the Year.

He was a devoted chaplain, spending many years in hospital ministry in Louisville, Kentucky, and Lansing, Michigan. People still approach Friars in the Louisville area, saying they remember Fr. Ben from his service at Sts. Mary and Elizabeth Hospital in the South End. He also spent six years as a Navy chaplain in Japan, the Philippines, and Adak. 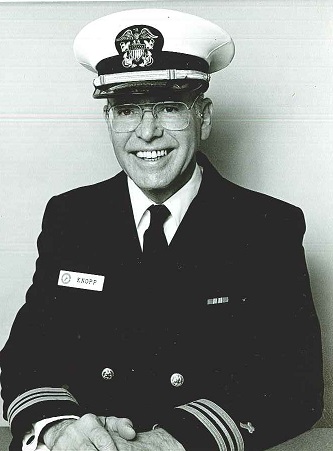 Although his taste in music was classical, Fr. Ben had simple tastes in his food. He was a well-known candy enthusiast, and his favorite meal consisted of a cheeseburger, french fries, and a coke, even when dining at a nice steak house. An introvert by nature, Fr. Ben endured long Chapter Meetings, often remarking that “A little community goes a long way.” He spoke of his first assignment, as Assistant Pastor at the National Shrine of Our Lady of Consolation in Carey, Ohio, where he served under the direction of the very disciplined Fr. Hubert Kobunski, OFM Conv., as his “second novitiate.”

A funeral Mass for Fr. Ben took place Tuesday, July 12, at  St. Paul Catholic Church, Louisville, KY. The following is a recording of the homily.