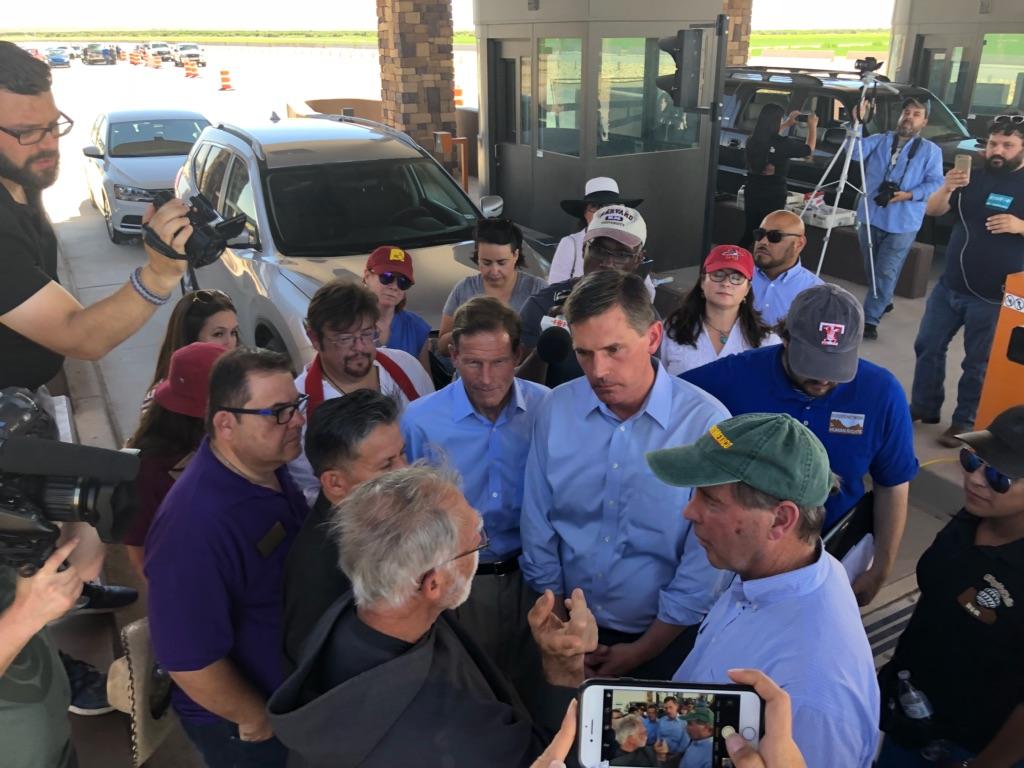 Remarks to Senator Tom Udall and Senator Martin Heinrich, after being denied entry to the detention facility in Tornillo, Texas 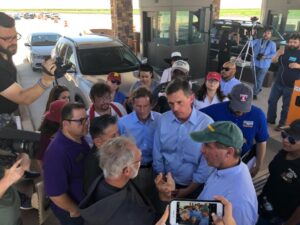 My name is Fr. Tom Smith. I am a Franciscan and the director of Holy Cross Retreat Center in Mesilla Park.

As part of our Franciscan Hospitality at Holy Cross, for over a year we have hosted Jorge Taborda and his son, Stephen, after his wife and other son, Jefferson, had been deported. We also had another woman and her daughter here for over six months.

Since November 2016, we have welcomed over 500 parents and children refugees from mostly Central America who are fleeing extreme violence and poverty.

I feel the anguish of Jorge, and the fear and then relief in the voices and faces of the refugees.

I went to Tornillo on Fathers Day and said a prayer for the many hundreds of families who are being affected now by a harsh approach to immigration policies, and again today to ask for entry to provide pastoral care, and was denied.

This is a moral and inhumane situation. Scripture calls us to welcome the foreigner, to treat them as we would treat our own, (Deut.19:34). Jesus in Matthew 25 states clearly the way we treat others is the way we will be judged. Is the present immigration approach how we would want to be treated?

Zero Tolerance is vindictive and immoral. Immigration officials may now say we are not separating families, but how long will it take to unite those already separated? And instead they are incarcerating the whole family all together. I hear every week from asylum seekers how the parents will receive one burrito or cup of ramen noodle soup in the morning and one later in the day, and nothing more while waiting to be processed in El Paso. One man with his child was there for 18 days. They sleep on cold concrete floors most often without a blanket. One 14 year old was crying with relief because in Guatemala the family was so poor that they slept on the ground, and here in immigration custody on concrete, and when they came to Holy Cross Retreat Center it was the first time he had ever slept in a bed! 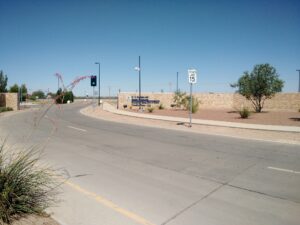 It is not enough to say we won’t separate families any more. People have a human right, in the US and international law, to apply for asylum. Yet they are at times turned back on the bridge by an agent who says there isn’t room, or kept in very uncomfortable detention centers to discourage them from coming. We need to respect their rights from the time they are detained till they go through our legal system. We need to respect their dignity. Joseph and Mary and Jesus had to flee their home country because King Herod threatened to kill the child Jesus. Would we send them back if they came to our border and say “Sorry, we don’t want you!”

I recognize that in politics you may have to trade votes at times, or support one thing to get another, but further funding to militarize the border, to build more places to detain families, to increase the border patrol who are not subject to review of their actions is not acceptable. We have to take a stand in favor of the poor. Pope Francis says that we must be like a field hospital, helping people where and when they need it, not waiting in our comfortable homes and saying that’s too bad. We are called to smell like the sheep, because the shepherd stays with the sheep in time of danger or need. Do we want to let the wolves destroy the refugees and undocumented? Or do we walk with them? And act boldly for them? 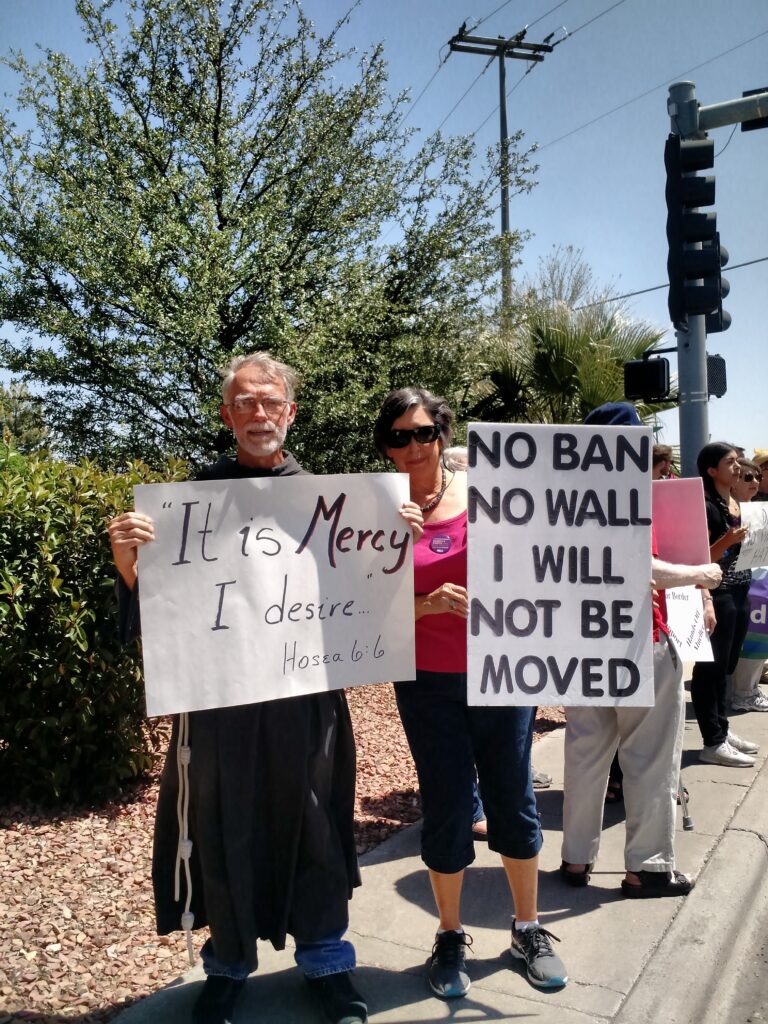