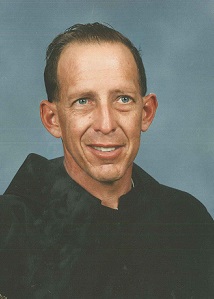 Friar John Pearson, OFM Conv. died July 9, 2015, in New Albany, Indiana. He was born March 17, 1944, in Shakopee, Minnesota, to Dr. Bror and Elizabeth (Stephens) Pearson. Brother John professed Simple Vows in the Conventual Franciscan Order on July 15, 1969, and Solemn Vows on June 17, 1974. In addition to service within the Province, he was a missionary in Zambia. He was predeceased by his parents, and is survived by his sisters Mary Kenny, Dorothy Rempe, and Dr. Joanne Pearson.

Brother John enjoyed the outdoors, working on the 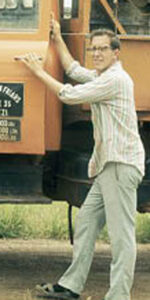 farm and cutting grass. He was an avid sports fan, especially professional football. He had a ready smile and a joyful word for everyone he met. He was a man of prayer for his Franciscan brothers and the people they serve. 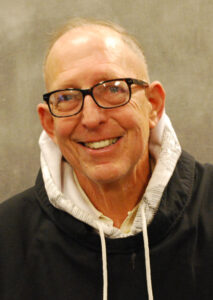 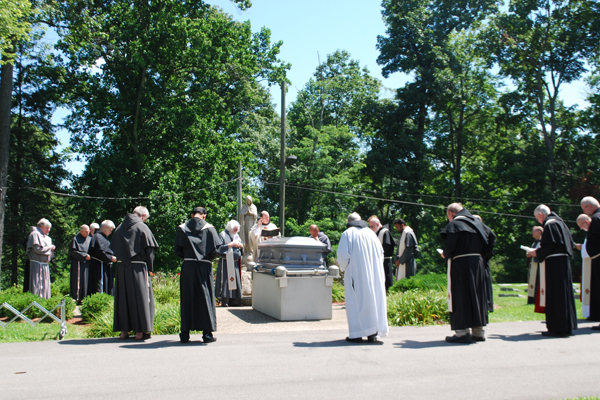