August 29, 2015, marks the 10th Anniversary of Katrina. For some this might be a long distant memory, but for others it is a devastation they continue to live through, even after 10 years!

From August 15-20, Friar Mario Serrano gathered two vanloads of young adult students from Our Lady of the Lake University and went on the fourth domestic mission trip he has planned as Director of University Ministry.  Students who were in their elementary school years at the time that 80% of New Orleans flooded were shocked when they found that families are still waiting to move back into their homes.

The words St. Francis heard at the Chapel of San Damiano, “…Go and rebuild my Church, which you can see has fallen into ruins,” echoed as Friar Mario took the students into the 9th Ward and New Orleans East.  The mission trip began with learning about the culture of New Orleans and attending a Gospel Mass, followed by days of rebuilding the home of a family who eagerly anticipated their homecoming.

Just like Francis, the young adults initially focused on physically rebuilding the walls of the homes of the People of God.  But through the daily prayer and the theological reflections, by the last evening the young adults realized they are called to also become spiritual architects. 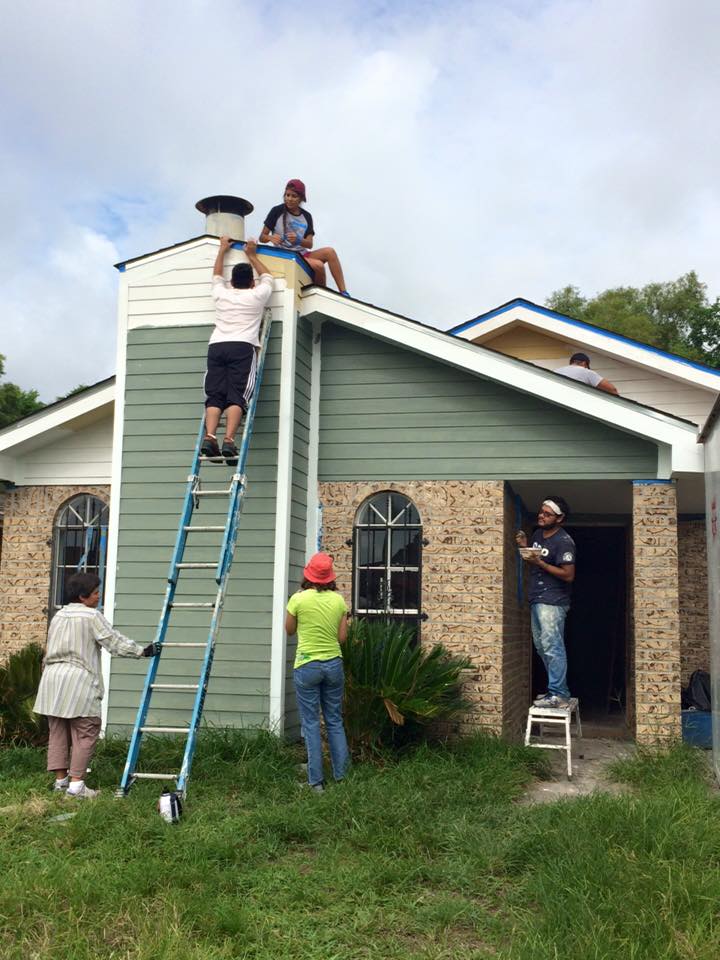