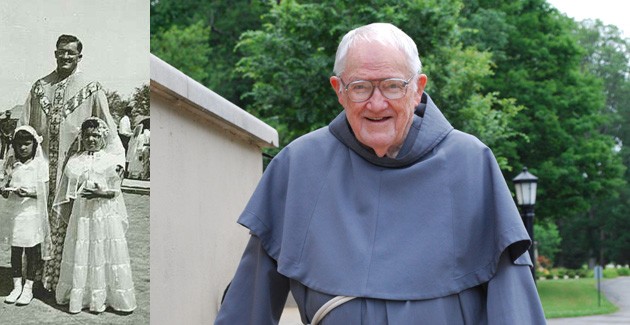 In 1932, in the midst of the Depression, Raymond (his birth name) arrived at Mount St. Francis to begin his life as a Conventual Friar as a student in the Province's Minor Seminary. Eighty-five years later, the Mount's Chapel was filled with friends and family, and Minister Provincial Fr. Jim Kent OFM Conv. delivered a brief homily highlighting the gifts Fr. Maurus brought to thousands of people throughout his decades of ministry in the Southwestern United States and parts of the Midwest. 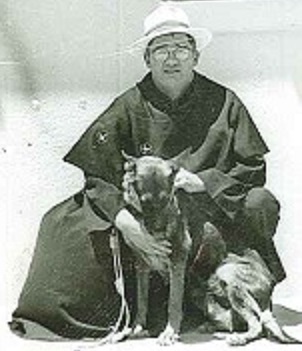 Thousands of baptisms, hundreds of marriages, and countless hours of other sacramental ministry have changed lives and led people on their paths toward God. Yet what we love best is the quiet humility and ever-present smile of a Friar -- one of St. Francis' brothers.