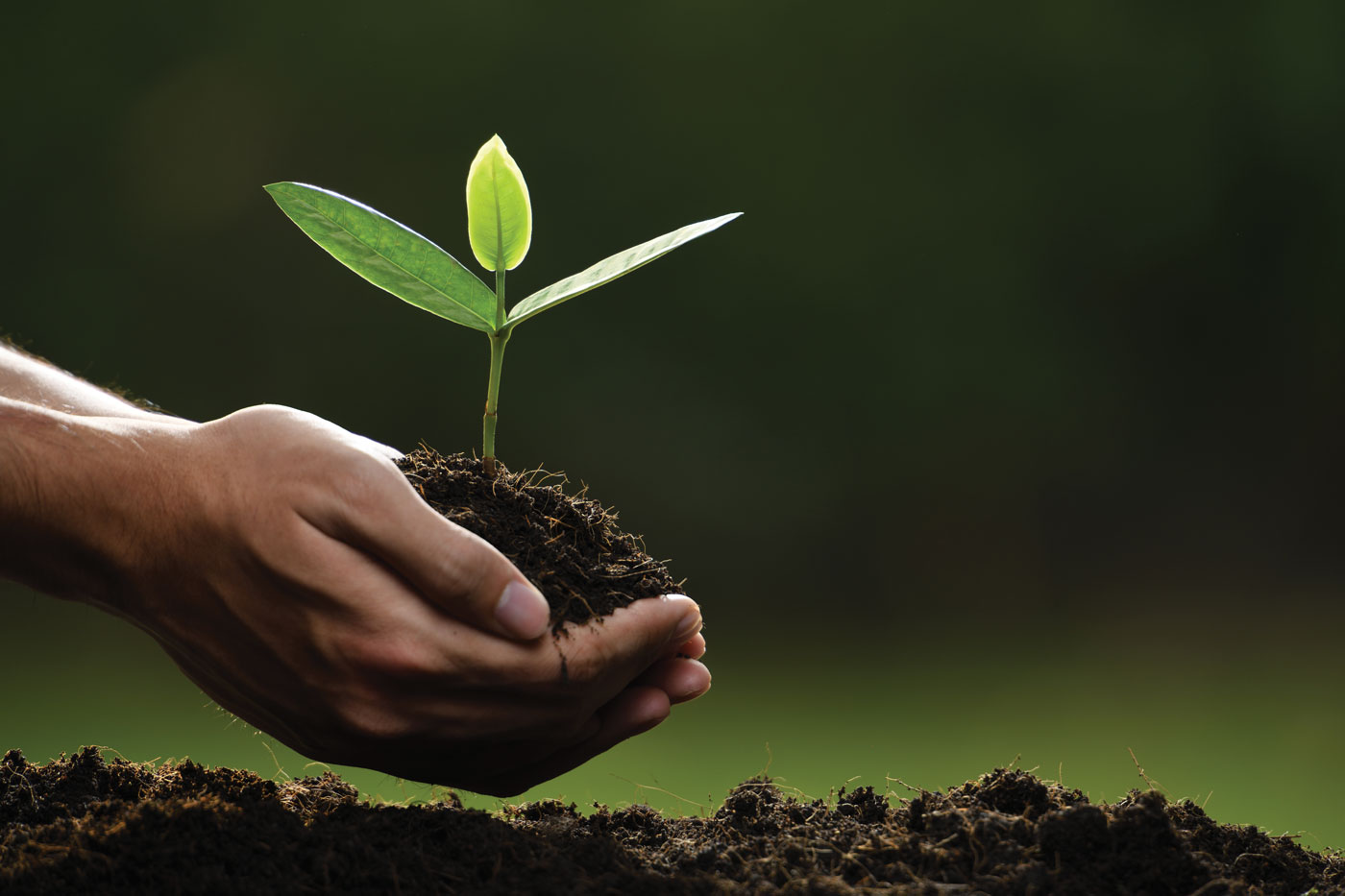 An examination of conscience is appropriate on this fifth anniversary, May 24th, 2020. Remember the excitement after Pope Francis’ election? At least some friars spoke that the Franciscan Moment had arrived. Then, two years later, he handed that moment to us on a platter, the gift of Laudato Sí.

Not only was that social encyclical the longest and most comprehensive of any other encyclical in modern time, but it was also the first to draw in a pronounced way from Franciscan sources (Francis and Bonaventure). Little did St. Francis know his hymn to Brother Sun would enter papal magisterium.

Pope Francis addressed his message to every human person on the planet. During the last five years, it has been the most widely read and most often quoted papal document in history. Far beyond the Catholic world and deep into the global Catholic world, it has been enthusiastically received. There is a notable exception: North American Catholics. Is this hesitancy, I wonder, also the reality among us North American Friars, even after the pope later declared care of creation as the eighth work of mercy?

Institutionally, we have made progress with solar panels and geothermal heating/cooling. Yet, it is now time to ask ourselves how deeply and effectively this Magisterial teaching seeps into the practical consciousness of our own personal lives. As Pope Francis later commented: “Civilization requires energy, but energy must not destroy civilization.”

During these spring days of sheltered silence here at 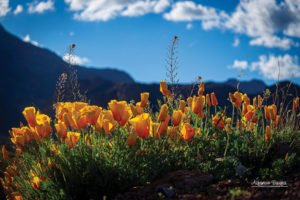 the Mount, I wake up to the singing of birds. By an evening walk in the forest, full concert swells. Last year I did not notice. Maybe during these stay at home days, our winged brothers and sisters enjoy a fresher breath of air. Would that we could completely cease our addictive chain smoking of CO2 and diesel fumes. As we celebrate the days of Easter and Pentecost, let us ponder the beauty and sacredness of “the fruit of the earth.”, as we pray during the offertory of the Mass.

If you have not read Laudato Sí, I encourage you to do so. If you have read it, give it a second read. Pope Francis’s gift to us and the planet we inhabit remains more relevant than ever.

We gave away over 400 trees at our Franciscan Earth Care Intiative/Laudato Sí Tree Give-away!