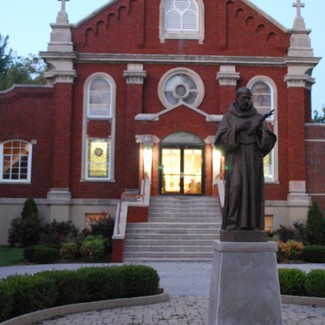 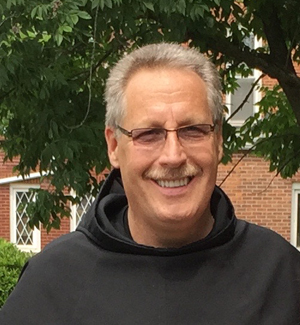 Br. Randy Kin OFM Conv. is the new Retreat Director at Mount St. Francis Center for Spirituality. He comes to the Mount from The Basilica and National Shrine of Our Lady of Consolation in Carey, Ohio, where he was the Pilgrimage and Retreat Director.

A native of Kenton, Ohio, Br. Randy professed his Solemn Vows as a Conventual Franciscan on August 3, 1984.

Judy Ribar has joined the staff as Associate Director. Judy served for many years at Assumption High School as Director of Retreats and as a teacher.

The Center for Spirituality’s other staff members are:

Also, the Mondays at the Mount, a weekly Catholic faith enrichment program, will resume on September 17. The times for the program are 10:30 am and 7 pm. Popularized by the late Br. Bob Baxter OFM Conv., the Mount’s former Retreat Director who passed away earlier this year, the series now will be led by a variety of Friars and staff members.

For more information about upcoming retreats and other events, please visit the Retreat Center’s website: mountsaintfrancis.org