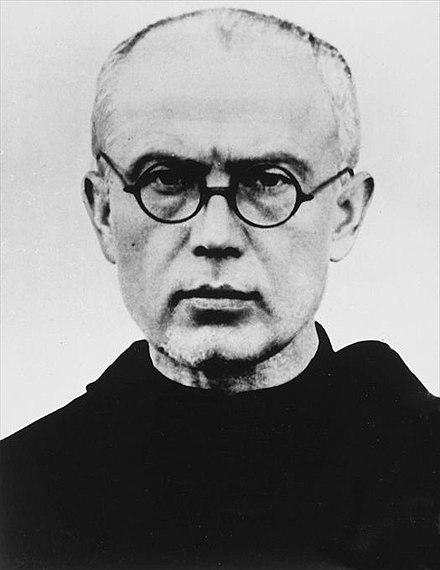 Saint Maximilian Kolbe OFM Conv. was a Polish Conventual Franciscan Friar who volunteered to die in place of a stranger in the German death camp of Auschwitz. Kolbe was canonized in 1982 by Pope John Paul II who declared Saint Maximilian Kolbe to be a Martyr of Charity. He is considered the patron saint of families, journalists, prisoners, drug-addicts, and the pro-life movement. 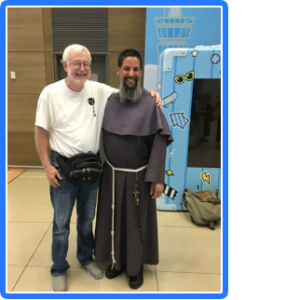 This summer Br. Don Bassana met the nephew of the man that Saint Maximilian Kolbe saved from the starvation bunker.

Br. Don has been serving at the National Shrine of St. Maximilian Kolbe at Marytown in Libertyville, Illinois.