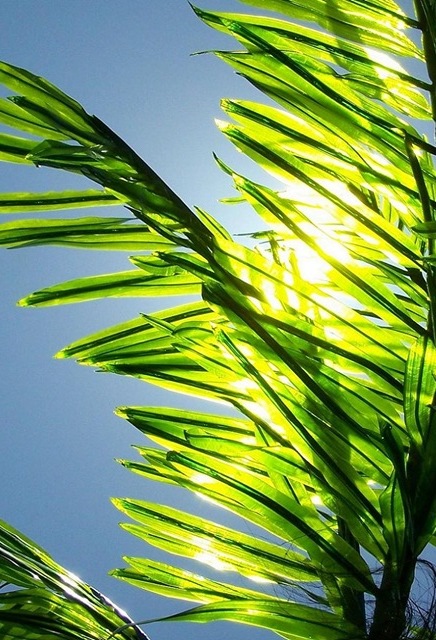 "It is better to die young having done something,
than to die old without having done anything."

On April 27, 2019, Venerable Carlos de Dios Murias OFM Conv., martyr and religious priest, will be beatified in the city of La Rioja in Argentina, along with three other Venerable witnesses of Christ, the Most Reverend Enrico Angelo Angeletlli Carletti, Bishop of La Rioja, Fr. Gabriel Longeuville, a French Fidei donum diocesan priest, and Wenceslao Pedernera, a layman and family man.

An excerpt from a letter by Fr. Marco Tasca OFM Conv., the Minister General for the Order of Friars Minor Conventual: 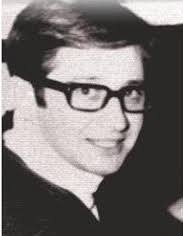 From January 9, 1976, until his death, Blessed Carlos worked on opening avenues for the Conventual Franciscans. He served as the Associate Pastor in Chamical, in the Diocese of La Rioja, alongside the pastor, Venerable Gabriel LONGUEVILLE a French Fidei Donum missionary. Friar Carlos devoted himself to proclaiming the Good News among the people and denouncing injustices according to the parameters of the social doctrine of the Church. His efforts attracted the hatred of the powerful. On Sunday evening, July 18, 1976, while having dinner with some nuns from the Institute of the Sisters of St. Joseph, Venerable Carlos was abducted, together with Venerable Gabrielle Longueville, by some strangers representing the authorities. The same evening, both priests were brutally tortured and killed.

Some time before he was killed, and aware of the danger he faced if he remained with his parishioners in Chamical, he was asked if it would be better to leave. He replied: “It is better to die young having done something, than die old without having done anything.” Let us take these words of our Venerable confrere Carlos de Dios MURIAS, and meditate on them, giving praise to God, because Carlos understood how to bring those words to life. We ask for his intercession, so that we can do the same.

In the glorious life and death of Venerable Carlos, the prophetic words of Pope Saint Paul VI once again ring true: “Modern man listens more willingly to witnesses than to teachers, and if he does listen to teachers, it is because they are witnesses.”

Blessed Carlos de Dios MURIAS, pray for us and intercede for us!